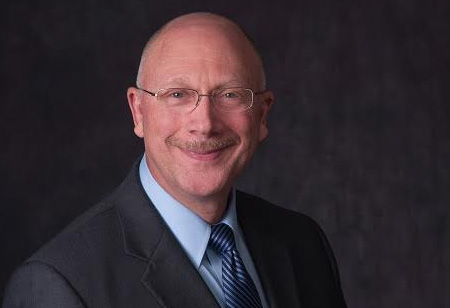 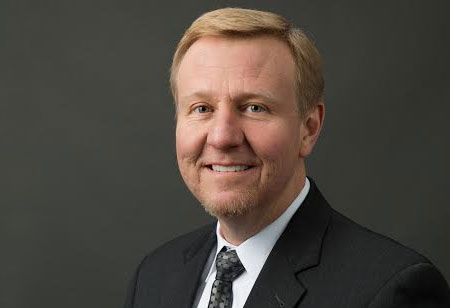 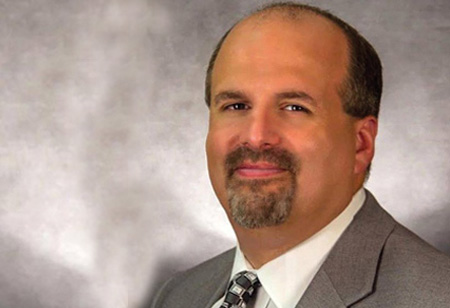 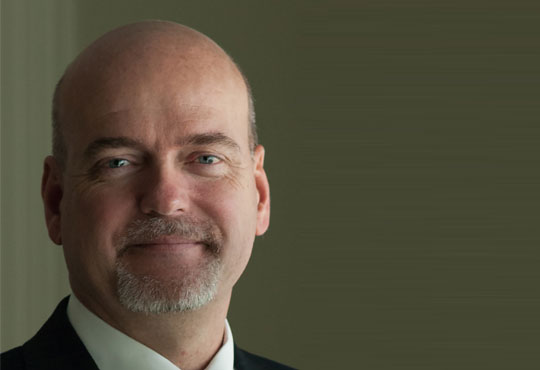 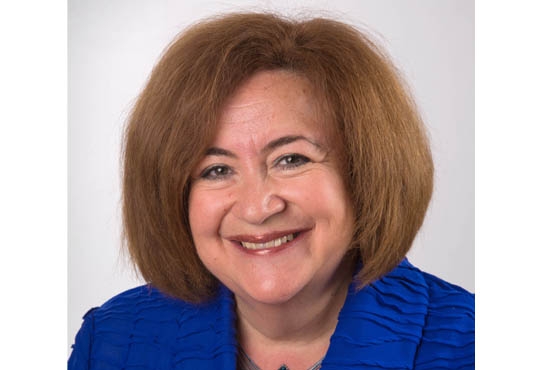 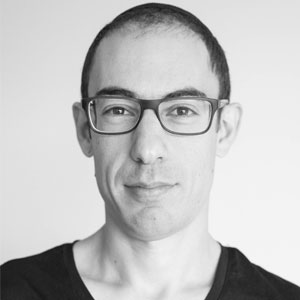 Student radicalization on college campuses is a growing concern, with the same processes happening even in high schools now. Education institutions often are wonderful places for lively discussion about the world, however at times students can become ill informed via online spaces. While computers are supposed to be used in such institutions for educational purposes, students often surf the web there. There are also cases where personal devices (laptops and mobile devices) are used at school for browsing activity. What would seem like a harmless activity may be isolating, polarizing, and radicalizing students.

Numerous studies over the years have concluded the speed at which people can become polarized online. Researchers from the Kellogg School of Management in collaboration with the IMT School for Advanced Studies Lucca produced a comprehensive study of Facebook and YouTube users. What they discovered was the speed at which people became polarized, which was often at their 50th like or comment. YouTube and Facebook are just two places students visit and fall into ideological silos. Twitter, Reddit, Tumblr, and many other social spaces are breeding grounds for radicalization. Thankfully as technology is advancing, identifying and preventing radicalization may become more streamlined.

There are two notable technologies that can be used in the battle against radicalization. These are machine learning and UBA. Machine learning is considered a form of artificial intelligence, but its basic function is to receive input data and apply statistical analysis to predict outcomes. You may have noticed on your Gmail accounts suggestion for responses each time you get an email, yet they change with the more email interactions you have. The more data you input the better the predictions become. Machine Learning algorithms can either be supervised or unsupervised.

User behavior analysis (UBA) is the activity of tracking, collecting, and analysis of log data. The analysis of log data is often referred to as log monitoring or security information and event management (SIEM). It is that simple; but imagine trying to go through logs generated every second and gaining meaningful insights from them. It would drive you mad! Thankfully, machine learning has advanced to a point where the data analysis can be automated across an entire network.

Normally UBA is used for insider threat prevention and detection in business and organizations alike, however it makes for an excellent application for identifying when a student is becoming radicalized. There is a process to radicalization as students are isolating, polarizing, and radicalizing online, they are also producing a lot of data which can be used for identification. Before discussing the technology application it is important to understand some of the indicators which usually manifest as personal issues.

Students who may be on the path of radicalization may be suddenly interested in politics and engage with mainstream ideologies in a hostile manner. The student may also start to exhibit sudden reclusiveness, need for empowerment, and rejection of identity. In addition to these personal issues, there may be an increased engagement with extremist websites/blogs and more frequent use of radical associated keywords/jargon. Since the internet is being used as the main device for communications platform, most of the indicators can be found there.

It is important to ask what programs you may have in place to detect radicalization among your students. Do you have a way to measure if they are effective or not? Many programs in place in both the United States and Europe rely on people reporting other people for suspicious behavior. However, that approach usually relies on a very vigilant community and that may or may not be the case. Especially if there is a mistrust of authority or officials already in a community. In today’s age if you want to know someone, you track their online activity, which gives even more insights about a person than they know about themselves.

On many school networks, internet is not accessible unless someone is logged in to the network. This provides a wealth of data that is logged from your network. With UBA you can track the activity of each user and construct profiles based on their behaviors. With the configuration of alerts, you can set alerts that let you know if there is a student that is engaging in suspicious activity that may lead to radicalization. Such insights allow you to have not just assumptions but also data tied to a profile to back it up. The largest benefit for UBA is the establishment of a norm or baseline behavior and the ability to track deviations or shifts in that behavior.

In a real-world scenario, a student may have had a bad encounter with other students that led them to become more isolated. Their online behavior at school used to be searching for cat videos or the latest video games, but instead they’ve suddenly gotten very political in their search history and are visiting forums where radical ideas are supported. Over a series of three months, the UBA is able to detect a significant shift in their baseline behavior towards searching only within their ideological framework. Then suddenly the deviation has come, searching for how to launch an attack; the software alerts administration about this activity with a full report.

When it comes to radicalization, detection and identification are extremely important to preventing the process from taking root in your community. If administrators would like to prevent radicalization the tools used must be able to be one step ahead of the technology and channels that radical ideology is spreading on. With machine learning and user behavior analytics administrators would be equipped to stay one step ahead of students and identify exactly at which moment someone is moving down the path towards radicalization. 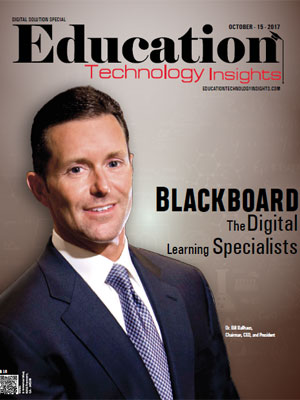 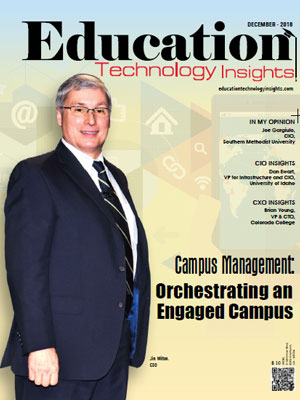 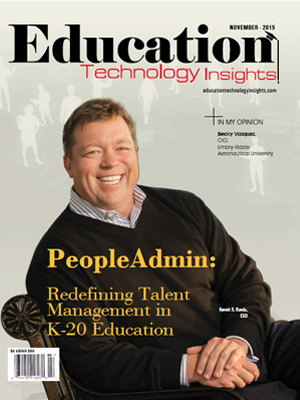 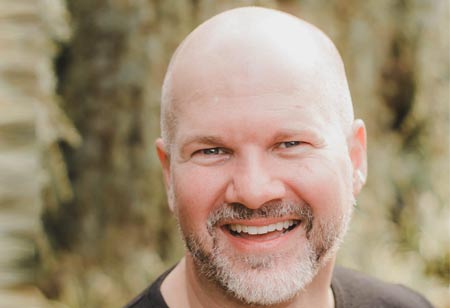 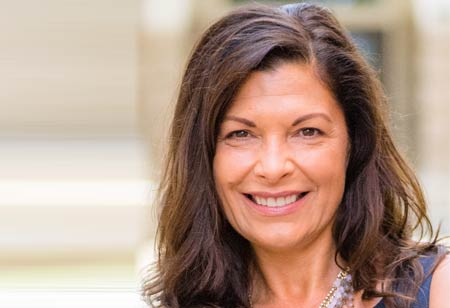 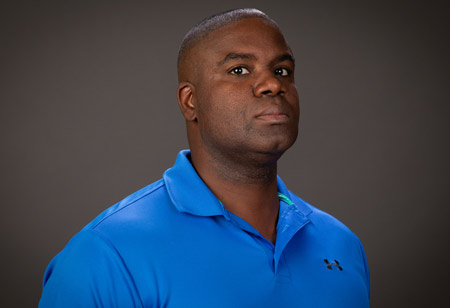 Committing To Better Diversity Equality And Inclusion In The IT Industry 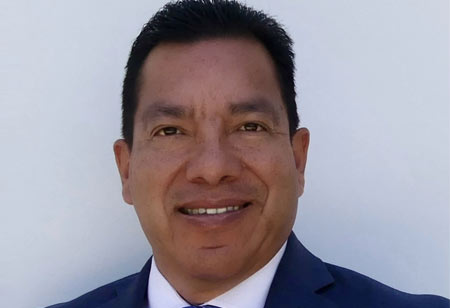 Shapes of the New Generation 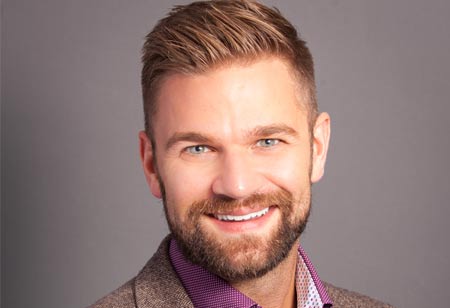 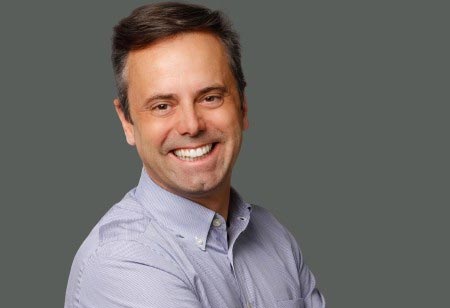